This year for Thanksgiving we went to the Outer Banks with Mike's family. Each of us had a dish we were in charge of, so everyone contributed. We had such a fun weekend, especially the kids! During our time there, Mike and Will (with some help from others) built a kite out of drinking straws and mylar. It took them a long time to do it, but it was fun watching it fly! The weekend didn't start out that smoothly and we had some "bumps" while we were there, but we still had a lot of fun. The day we left, I found out Emily had pink eye. Then the day after we were there, Chloe had croupe. Then Zachary got a small fever and a cough. The day before we left, Mike pulled something in his foot and could barely walk. The day we left, I started to get a cold (which is now at its worst). Even though there was a lot going on, there was still some quiet time to relax and read. I'll leave you with some photos.... 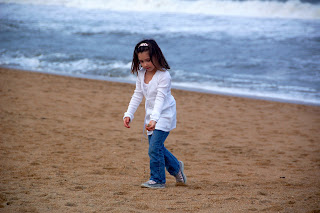 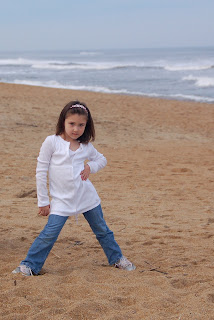 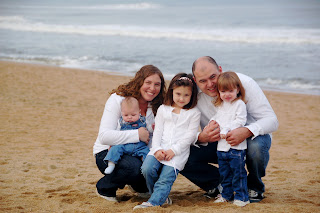 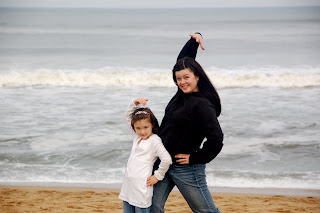 Emily seeing the ocean for the first time 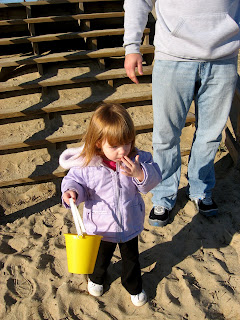 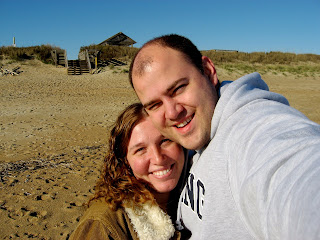 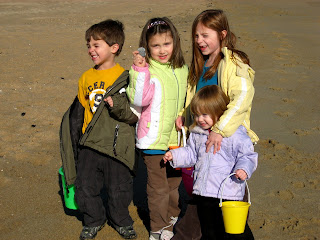 Little Man enjoyed himself too 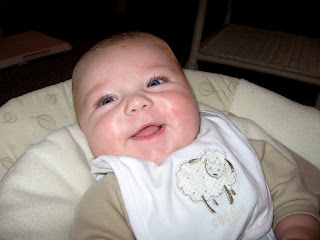 This is the kite that they made, doesn't it look festive? 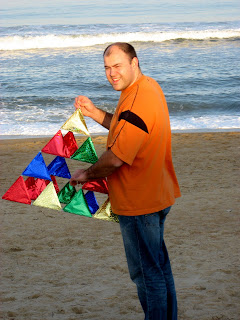 The finished gingerbread house that the kids made with Aunt Andi 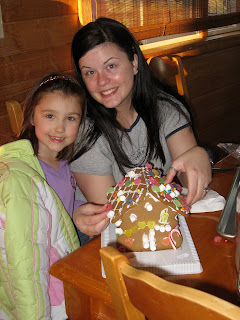 The kids in their pj's. You wouldn't know it by looking at them, but this was taken right after we watched the sunrise. Yes, they get up that early! 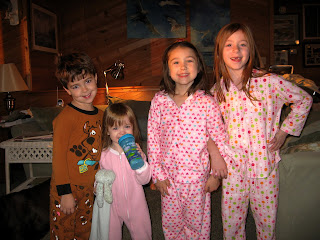 You didn't just give away your Christmas Card photo, did you??

Love the pics and glad you guys had a good time - even with all the bumps!

thanks for sharing the photos, they really made our night!